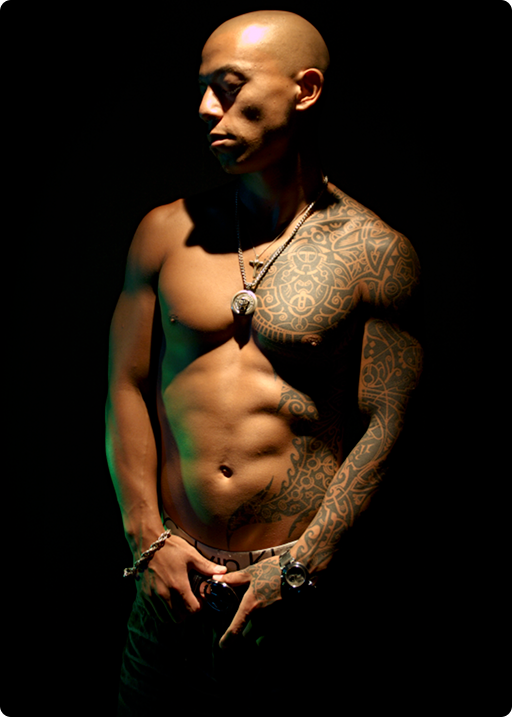 So I’m visiting București, after which I’ll go get my presence recorded on the surveillance cameras in London for a while, then spend two days in Paris and then back to London, to finish the shoot ;)

I’ll be gone between Monday, the 28th of September and Wednesday, the 21th of October, during which the studio will be closed, so I won’t be available on the phone. As usual, I’m carrying a laptop with me, so I’ll be reachable via e-mail —at any of the addresses you know— and this blog, if you feel like bumping up my comments number ;)

I might sound bitter about the whole airport–airplane–security checkpoints–London CCTV ordeal, but I’m actually looking forward to this trip. Once because I haven’t been to România since 2007 (there’s a newborn in my family, so I have a duty —as a great-uncle— to explain to the little one about all this Santa Claus/stork leaving babies on the porch/Jesus Christ bullshit) and twice because I haven’t really had any real holiday in almost two years… Naturally, I’d rather go to Amsterdam instead of London, but I’m taking the little ninja with me and she’s been like “London! London!! London!!!” ever since we started discussing this trip so I guess I have no choice :) Besides, I’ve never been there, so I can’t say I’m not curious too.

I still have one week to go before unplugging, so I’ll be doing my best to finish up everything I have on my desk. Meaning that, if you still haven’t gotten that e-mail you were expecting, rest assured you will be hearing from me in the next few days. Most of the sketches we were talking about are done, so you’ll have them in your inbox as soon as possible, I promise!

Everything else is peachy, pretty and/or pink —except for the fact that I need to skip my day off to write this and tie up loose ends— so I’ll cut it short and get to work.

Thanks for reading this!

4 thoughts on “Away for Three Weeks”

140 mechanical angelfuckers have tried to spam this blog in the last week, but “Bad Behavior” blocked the whole fuckin’ lot of ’em…