Done in less than an hour (the “5–minute” catchphrase is just that, a catchphrase; especially in my case, where I have a bunch of hacks spread all over the place) but it went smooth and without a glitch.

So WordPress 2.5 under-the-hood. Nice control panel, cleaner code and all that. Not bad. 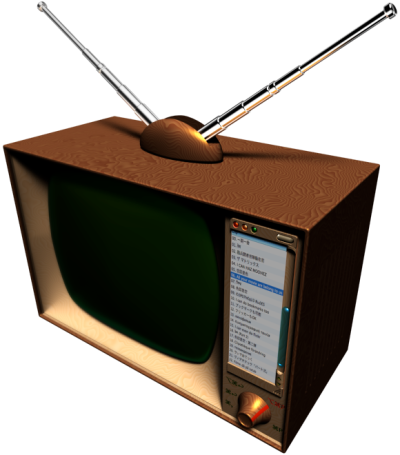 Upgrading is always a good thing, it keeps things running smoothly and it brings in all the security improvements those magicians write. So it’s all good.

Except for the fact that the very reason for doing this upgrade in such a haste —less than two weeks since it came out— is pretty stupid.

If you’ve read WordPress–related topics recently, you must’ve noticed all the talk about how Tehnorati and Google and what–not are going to “flag” WordPress blogs that run a version older than 2.3.something and frown upon them because they’re very likely to be hacked and turned into zombies (like most of the Windows computers out there) or used for spamming purposes by the scum of the Earth.

Anyway, be it true, be it just a rumor, that’s beside the point. The point is that it might actually be true and shit like that —being shot down from the search results for running an older version of a blog software— can actually happen… Something I can’t really afford.

Bottom line, although I think it to be a stupid reason to do a hasty upgrade, on the other hand I’m not tempted to take any risks so here I am, upgrading and hunting bugz :)

The upgrading being done, now I have to look around for broken links and all that weird shit that happens when I do something internety. So far no problem, so I guess I’m safe this time ;)

Oh, I also got rid of the GoogleAds stuff.

It hasn’t made any real money for me —the amounts haven’t been worth the effort and the fees taken by the fucking Japanese banks are so high, I’d probably end up paying them money so they can receive the checks I got from Google. Yes, I didn’t really put any major effort in actually making these ads work efficiently, so it’s my fault too… But nevertheless, they were dirtying my web pages, so I’ve got no reason to keep them anymore.

Soon, I’ll remove them from all my websites, but that’s going to happen when I’ll be in a webmaster mood again… Probably next year or something, by the way my tattooing schedule looks :)

That should be it for now. Thanks for reading this!

4 thoughts on “WordPress 2.5 Under My Skin • Upgrade Completed”

277 mechanical angelfuckers have tried to spam this blog in the last week, but “Bad Behavior” blocked the whole fuckin’ lot of ’em…